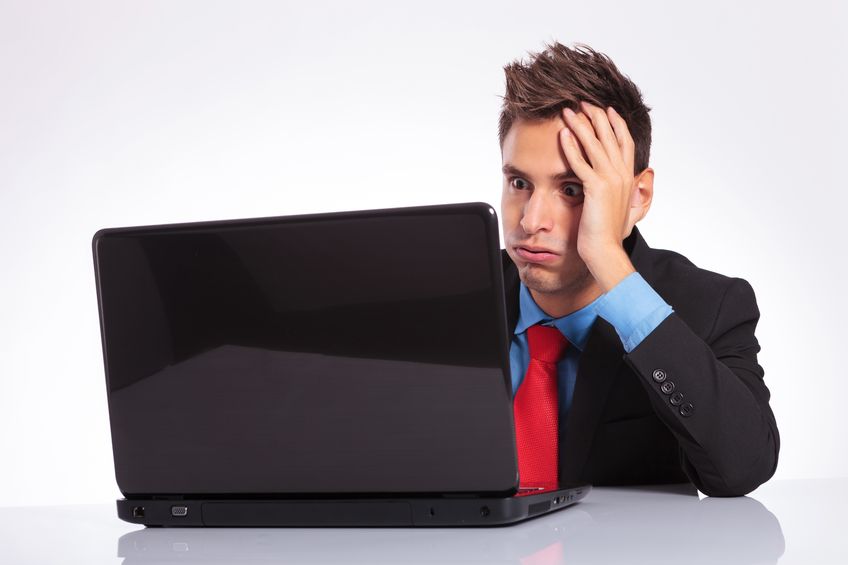 As last week’s post on deceptive marketing tactics proved, the FTC doesn’t mess around when it comes to prosecuting marketers and advertisers who break their advertising laws. This week, we’ll take a look at six laws the agency enforces to protect consumer privacy and prevent the scam tactics that have been robbing people of millions of dollars each year. While some apply only to specific industries, others may surprise you with how broad their each is. Read on! You might be in violation of some of these rules without even realizing it.

The FTC’s Division of Marketing Practices maintains a number of rules guiding ethical marketing practices – and they updated them regularly as new technologies and techniques emerge, so be sure to check back on their site often. For convenience, we’ve summarized the six most common – and most strictly enforced – rules below: