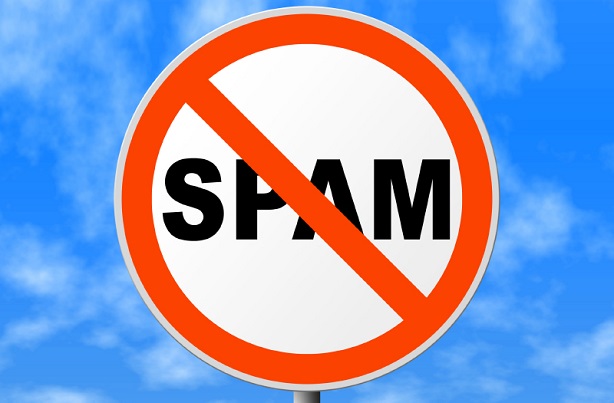 Email advertising is the most efficient and cost effective marketing channel at present. Companies invest a lot of money to drop massive campaigns that generate high rates of conversions. Unfortunately, many companies abuse their data intel and bulk-send unwarranted, non-compliant emails that alienate internet users.

To prevent advertisers from mailing unsolicited messages, commonly known as Spam, the FTC passed the CAN-SPAM Act in 2003 that states clear guidelines for the legal use of commercial email. The CAN-SPAM Act, which stands for Controlling the Assault of Non-Solicited Pornography and Marketing, enforces the following requirements for any email advertisement sent.

Unsubscribe Compliance
Commercial advertisements sent through email must contain an option for the user to unsubscribe. This includes both a link that leads to a webpage that allows users to unsubscribe electronically or a physical address to which they can write for the same purpose. Once a consumer unsubscribes, advertisers have no more than 10 business days to honor the request. Furthermore, they are not allowed to charge a fee and they cannot require any further information than an email address when the user unsubscribes. Advertisers must file the email addresses of people who have unsubscribed in the form of a suppression list. They then pass this list on to any publishers who may mail their advertisements in the future to ensure that users are not receiving unwanted messages.

Content Compliance
The content of commercial emails must have relevant subject lines, accurate from lines (or headers) and include advertisement verbiage. Subject lines have to directly correlate to the offer within the advertisement. Misleading or inaccurate subject lines that falsely entice users to open the message are illegal and unethical. Similarly, from lines must accurately name the company or domain from which the advertisement stems. Lastly, the message must “clearly and conspicuously” state that it is an advertisement. Many times email marketers will customize a message to make it seem more legitimate to its recipient; thus, they must also state that the message itself is a solicitation in an effort to not lure users under false pretenses.

Any company engaging in commercial email marketing should read the CAN-SPAM Act of 2003 and familiarize themselves with the basic requirements of the law. While email advertising is cost-effective, it also leaves a lot of room for infringement.