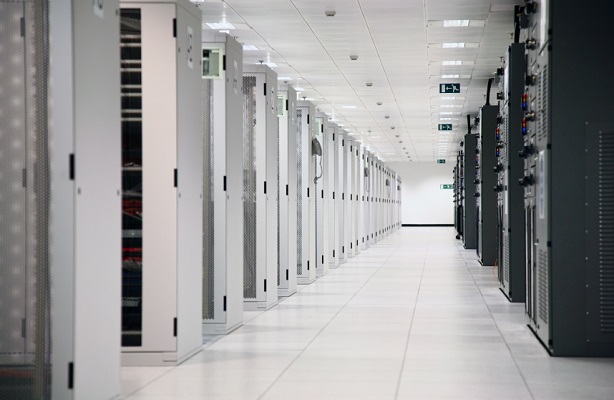 In Part 2 of the 3 Part Digital Real Estate series, the experts at Pub Concierge dive into the question of IP address market pricing. The current IPv4 address supply and variations in pricing models are discussed.

Supply And Demand
As discussed in Part 1 of this series, an emergent market in IP address transfers is beginning to gain momentum. Given the limited supply of IPv4 addresses available, due to the Internet Protocol’s inherent architecture, and the growing demand for remaining addresses, entrepreneurs recognize that the opportunity to capitalize on this temporary market is now. In terms of remaining supply, there still remains a substantial cache of untouched IP addresses.

Much of this supply is expected to come from large companies that received /8 (“slash eight”) allotments from the RIRs (“Regional Internet Registries”) when addresses were ostensibly free and plentiful. These allotments contain approximately 16.7 million addresses each. Companies such as GE, IBM, Apple, Ford Motor Company, and Xerox are among the major corporations with /8 allotment blocks. The majority of these addresses by these companies are currently unused, hence the expectation that most will soon come onto the market.

An unexpected consequence of this coming flood of unused addresses will be a lengthening of the market’s limited timespan. With a larger supply of addresses available for sale or rental, incentive for companies to convert over to the IPv6 protocol will be reduced. Furthermore, this will also allow companies who are in the process of migrating to IPv6 more time to do so correctly and reduce costs as a result.

Sale Pricing
In terms of IP address sale pricing, that is buyers purchasing the right of usage from sellers, the first point to be aware of is the variation between regions. IANA (“Internet Assigned Numbers Authority”) is the main governing body that allocates IP addresses, breaking them down globally across the five major RIRs. Because different world regions have different needs, the demand fluctuates pricing accordingly.

However, Microsoft set a precedent with a large IPv4 allotment purchase that essentially set the base price all future transactions. In 2011, the company purchased 666,624 IP addresses from bankrupt telecom Nortel for $7.5 million dollars. This set the per address price to $11.25 per number. Microsoft did not need to make this purchase, since there were still addresses available from the North American RIR, ARIN, for registration.

Microsoft clearly decided to move in and set a precedent before any other speculators could do so and artificially inflate the price. With the basic price-per-address set at $11.25, other RIR regions have responded accordingly. For example, addresses purchases in the RIPE region (covering Europe, the Middle East, and parts of Central Asia), the going price is approximately $12 per address. However, that price can be driven down to as low as $8 per address, if transfers are done in large bulk.

In the ARIN region, covering the United States and Canada primarily, prices are lower, for now, due to the availability of legacy address blocks, plus a remaining supply of addresses available from the RIR itself. It is expected that prices may end up at $5 per address, in North America, but that is pure speculation for now. The greater point is that no single fixed fee schedule for final purchases has been established yet across the regions.

Rental Pricing
Many companies are also exploring the option of renting IPv4 addresses, while they migrate systems and services over to IPv6. This move can often be a more viable option for a couple of reasons. First, typical pricing for IP address rentals is between $1 and $2 per IP address per year. Second, companies that are actively implementing IPv6 migration within a short-time span, i.e. five years, may simply find it easier and more cost-effective to rent out IPv4 blocks for that period.

After completing protocol migration, these renters would simply return the addresses once they are no longer required. Even if the process took five years, the overall cost would still be lower per address than making a full purchase at twice the price. Companies like Pub Concierge can help facilitate that process, by bringing interested parties together and helping aid the negotiation process.

IP address rentals have also sparked a new business via rental of address-requiring services such as host servers. Hosting companies, which at one point hosted websites or servers for free, will now charge customers for that IP address’s usage. Fees are normally set around $1 per month. However, if a hosting company purchases a block of IP addresses for server usage at $11-$12 per address, and then charges customers $1 per month per address, after only twelve months they immediately begin seeing profits.

Scale those numbers up across thousands of addresses by multiple years on a service agreement, and the profit potential becomes immediate. For companies looking into IPv4 address transfers, a myriad of factors need to be weighed, each one containing its own levels of complexity. This fact is easily illustrated by the variables inherent in pricing alone.