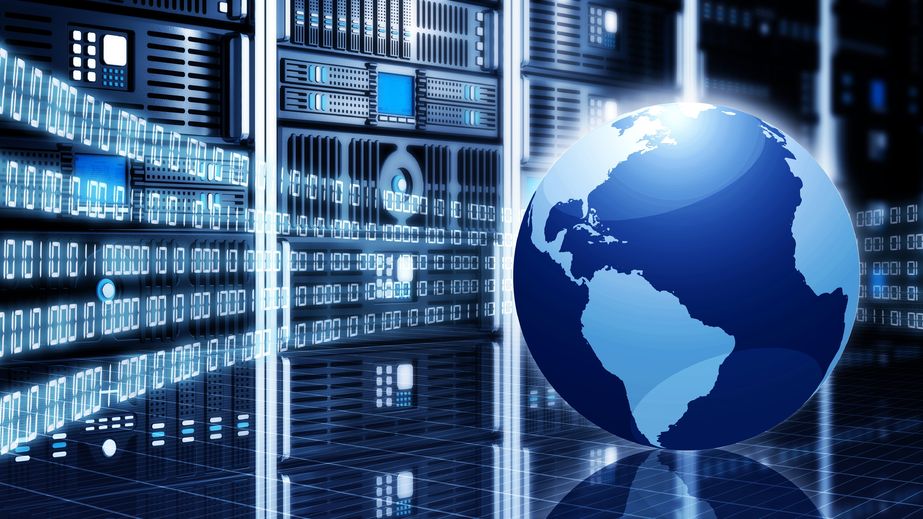 In this final segment of our 3 Part Digital Real Estate series, the experts at Pub Concierge outline the broker-driven, IP transfer process and the digital real estate market’s overall future.

While all address transfers are unique, dependent upon a variety of factors such as regional internet registry (RIR) region (for example RIPE), company needs, etc., the overall process has a general framework, especially when IP address brokers are involved. In the beginning, brokers match buyers with prospective sellers based upon need and pricing via the brokers’ own proprietary databases.

Once a potential match is found, both parties are introduced and negotiations commence. Negotiations can often be the longest or shortest part of the entire process; usually terms regarding price and other contractual points tend to take the most time for mutual agreement. When transactions occur between large corporations, often multiple layers of approval are required between departments before deal points are agreed upon in the final contract. Brokers assist both parties’ navigation through these negotiation and administrative procedures.

By acting as middle men, IP brokers help create trust within a process that can be inherently tense, given that millions of dollars are being exchanged for essentially invisible numbers rather than liquid assets. Brokers often also act as escrow agents between parties; once a price is agreed upon the broker-as-agent will hold the funds while the paperwork is processed and transfer is completed by the RIR. This role helps create a sense of trust and provides insurance for both buyer and seller.

In terms of documentation, the IP transfer process normally involves three primary documents. First, there is the RIR’s Transfer Agreement itself. This document must be endorsed by both buyer and seller, stating for the registry which companies are involved in the transfer and which addresses are being transferred. Both parties can still draft their own contracts stipulating the financial and commercial terms of their agreement, though the official Transfer Agreement itself does not concern itself with those matters. It is a purely clerical document required for properly updating the RIR’s database.

The second document is the Asset Purchase Agreement (APA); this contract is normally provided by the broker, however the buyer may have their own standard documentation as well. This contract is usually what takes the most time to agree upon terms-wise. If an outside escrow agent is used, besides the broker such as a bank, they will provide one more document clarifying their role, which would be the third major document. Once these contracts are negotiated and finalized, it is standard operating procedure to then have both parties also sign a Non-Disclosure Agreement (NDA) as many companies normally do not wish to make the details of such transfers public knowledge.

Sometimes buyers may also require a Letter of Intent from either the broker or seller as well. Once all this documentation is received, agreed upon, and signed then the funds are usually transferred immediately and the actual transfer with the RIR begins. Every RIR region has different protocols; however, the seller will normally inform the registry of its intention to transfer right of usage of specific address blocks to the buyer. The registry will then review all necessary documentation and determine if the buyer has a legitimate need for said addresses. Most RIRs have this policy in place in order to curb speculators. Once the review process is complete, the registry will update its database and transfer over the addresses’ right of usage if said request is approved.

While the IP address transfer market is profitable, everyone involved knows that it has a limited shelf life. Most brokers who have joined the market understand that with IPv6 adoption continuing at a rapid pace, the need for IPv4 address blocks will diminish relatively soon. The entire market is speculated to have a 5-10 year maximum growth potential, with business expected to slow down already by 2016. Variables affecting this timespan include how many large companies will enter the market as well as how many large, legacy block holders will sell off their addresses. Once the market finally peaks and begins cresting, brokers face three options.

Firstly, many will likely shut down operations altogether once the business becomes unsustainable. Second, other brokers will simply focus on other asset classes, given that a large number of them are often divisions within larger asset management firms. Once this market no longer yields profit, these firms will simply refocus on their other profit-bearing segments, such as physical real estate. The third option, which companies like Pub Concierge, are likely to do is pivot from IPv4 brokers into IPv6 service providers. In this new capacity, brokers would help companies in their IPv6 deployment efforts.

The need for proper v6 implementation moving forward is immense considering continued mobile device adoption and other tech trends like the Internet of Things. However, this move does come with its own risk. Former brokers would need to invest enough capital to hire v6 technicians and experts qualified enough to either provide direct services or train companies’ internal teams. While such efforts could become quite profitable, risk is still involved. In the end though, the digital real estate market demonstrates the increased speed with which entrepreneurial opportunities present themselves in today’s connected world, alongside the necessity to seize upon them as quickly as possible for success.