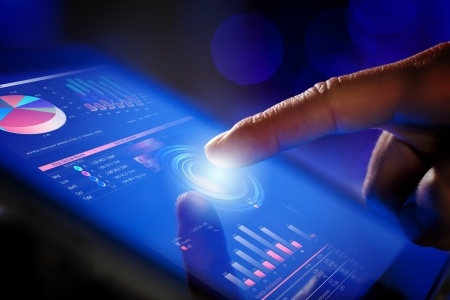 As technology continues to evolve and people become more and more glued to their devices, making sure that your campaign is responsive or renders correctly on all devices is more important than ever. Of course doing this will cost you some additional time and a little extra money, but it is more than worth the upfront costs to get the end payout. For instance, over the past couple years, Madrivo has seen mobile clicks to landing pages increase on Android and iPhone a combined 13% which is equivalent to $390,000+. If these landing pages are rendering correctly, your page may convert at an even higher percentage. In 2015, mobile clicks converted around 9% where desktop traffic converted about 23%. You can see that there is a large disparity between these numbers, which could be due to rendering issues, but if the clicks to mobile were closer to that of desktop conversion rates, your campaign would have generated an extra $1million.

There is always the potential for a non-successful campaign, which is a campaign that does not get any traction or is seeing very little volume. Email marketing is considered the least expensive way to reach your target audience when compared to traditional advertising tactics like commercials, flyers, and billboards, but it is by no means “cheap”.  Every publisher has a benchmark they must meet in order to cover the resources they spend to promote an advertiser’s campaign. For example, if iPhone consumers make up 28% of the clicks going to your landing page, and they are falling off because your page is not rendering correctly, it can cause your campaign to fall below the set benchmarks of the mailer. This makes it extremely difficult to get into regular rotation with the mailer and will cause you to lose out on millions of dollars.

In order for us to curb this threat at Madrivo, we created a proprietary tool that can determine the responsiveness of our advertisers’ pages, allowing us to ensure that our advertisers get the best conversion rates possible. This tool allows us to assess the looks of websites viewed on PC’s, MacBooks, IPads, IPhones, and other handheld devices. This gives us an idea of the potential problem areas before they arise. We can examine and usually resolve these problems before we send something out that could result in low conversion rates.

If you are interested in finding out more about how your ads are rendering, contact us today!