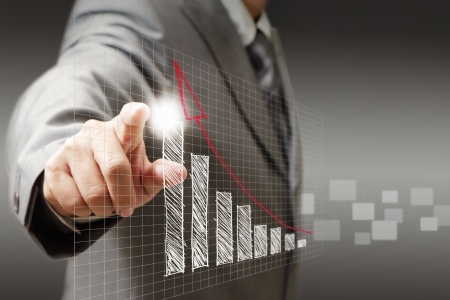 Over the past 5 years, Madrivo has consistently tested around 60 new campaigns per month and over 3000 campaigns since starting in the industry. Out of the more than 3000 campaigns, our team has seen some major successes, but far more did not make the cut. Out of all the offers tested each month, only about 20% of them end up making it into regular rotation and becoming scalable. The other 80% appeared to have potential at first, but for one reason or another didn’t quite make it. Reasons range from general consumer appeal to something as simple as payout just wasn’t high enough from the start. When payouts are too low, publishers are known to move on to the next campaign even if an advertiser offers to pay more, as the publisher may have already dismissed the advertiser as greedy.

When launching a new campaign for the first time, the million-dollar question advertisers ask me on a daily basis is “How much do I need to pay per lead or sale?” It’s an important question and obviously the answer has to be mutually beneficial for both advertisers and publishers in order to grow and scale together. If your brand prices accordingly, you may have the next million-dollar campaign; but if you’re stubborn and come out of the gates too low, you are finished before your campaign even begins. Thinking that your company can only afford a certain amount per lead or wanting to make as much money possible per sale is where many advertisers struggle. Most new advertisers in the digital space aren’t aware of the amount of resources it takes to set up and launch a successful email campaign. They think that sending email advertisements is simple and cheap. They come up with a subject line and some kind of creative; we hit send and then it starts raining money. What they don’t realize however, is how much goes into in-boxing millions of emails at a time and the cost to the publisher who is sending the emails.

Contrary to popular belief, publishers have costs as well. It is important to keep in mind that a mailer is only making a fraction of what an advertiser is paying per lead or sale. Publishers need to pay for all the resources they use when they send a campaign, all while hoping and praying it converts so that they don’t lose money during testing. If an advertiser is taking too much of a margin, it may fall below a mailer’s benchmark and they will not hesitate to move on to the next campaign. Most of the time, publishers won’t be willing to retest a campaign that isn’t profitable to begin with. Even if the initial test is close to their minimum benchmark, they will seek another campaign as they understand there are more profitable opportunities available.

Setting a high margin will make advertisers money in beginning, but publishers will know exactly what is going on and the scalability will be very limited. Email marketing has one of the highest returns on investment in comparison to any other form of marketing. Sending out a larger number of emails (increasing volume) will make up for the low margins that concern most advertisers.

Below are a couple of case studies Madrivo has created to demonstrate the success of some of our advertisers who have benefited from email marketing with low margins and high volume.