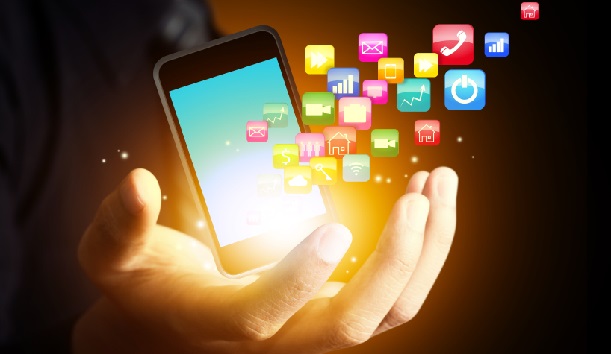 Whether you actively run email advertisements or are in search of new marketing channels, the following eight statistics prove that mobile consumers are the future of online marketing.

1. There are more mobile devices than people on Earth (SuperMonitoring, 2013). Over 9 out of 10 people have a mobile phone. Placement is key to effective marketing when customers have access to multiple devices, advertising offers must be mobile-capable!

2. 30% of consumers now read their email exclusively on mobile devices (Yesmail, 2013). Desktops are steadily becoming obsolete meaning web offers are doing just the same. It’s time to consider how advertising campaigns can be reengineered for this emerging market.

3. 33% of email recipients open email based on the subject line alone (Convinceandconvert, 2013). Subject lines with fewer than 10 characters long had an open rate of 58% and personalized subject lines are 22.2% more likely to be opened (Adestra, 2012). Every word counts when catching a consumer’s attention!

5. Emails that include social sharing buttons have a 158% higher click-through rate (GetResponse, 2013). Next to email usage, social media accounts for the most internet activity of all mobile users. By combining the two there is an email offer that almost guarantees consumer engagement.

6. 80% of consumers plan to conduct mobile commerce in the next 12 months (supermonitoring, 2013). Customers want to buy directly from their devices. The want offers accommodate that will accommodate them!

7. Tablet users spend 50% more money than PC users and are 3 times more likely to purchase than smartphone users (conversionxl. 2013). While more consumers are using all mobile venues rather than PCs to access online retail sites, it seems they prefer to buy on their tablet over their smartphone. Perhaps it’s the screen size or resolution – either way, it’s good to know where your customers go to buy.

Consumers not only use tablets and smartphones for email-viewing, they also use them exclusively for web browsing, commerce, and social media interaction.

Regardless of the marketing channel use or the verticals run, campaign success will rely heavily on mobile optimization. Soon, email marketing in the traditional sense will be less lucrative than offers that can reach consumers across multiple platforms. It is the time to transition into mobile advertising!